The Institute of Hospitality

Deliver the 24th Institute of Hospitality Awards for Professionalism which are the longest established hospitality awards in Northern Ireland, recognising the success of individuals working in all sectors of the Hospitality, Leisure and Tourism industries. The project management brief included sponsor liaison, financial management, nomination and interview management, judging and event execution. 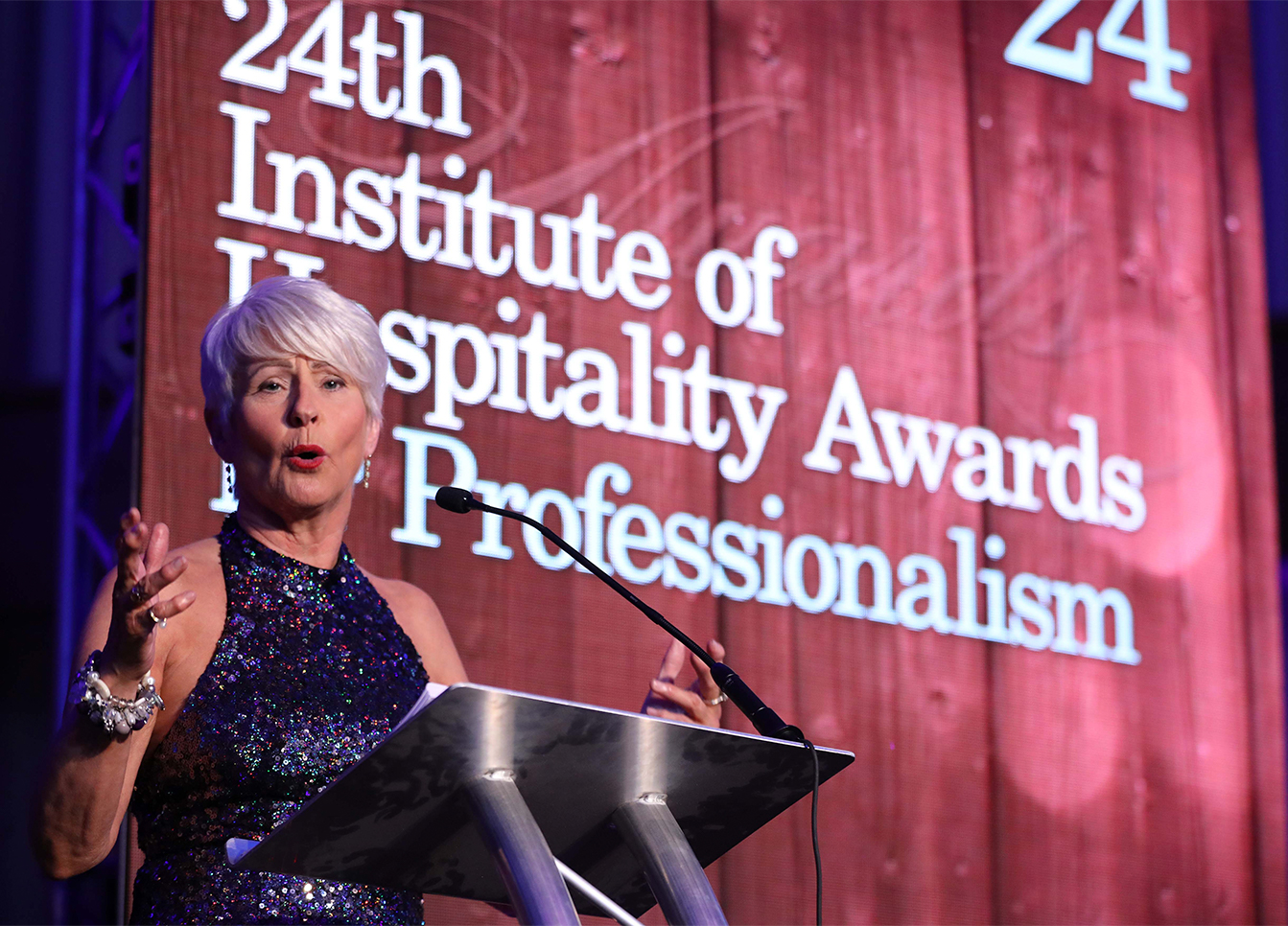 A huge thank you for everything that you and your team did to help make the Institute of Hospitality Awards for Professionalism 2019, the huge success that they were. A lot of hard work went into the pre-planning of the awards and the production on the night – I think we all have a lot to be proud of. 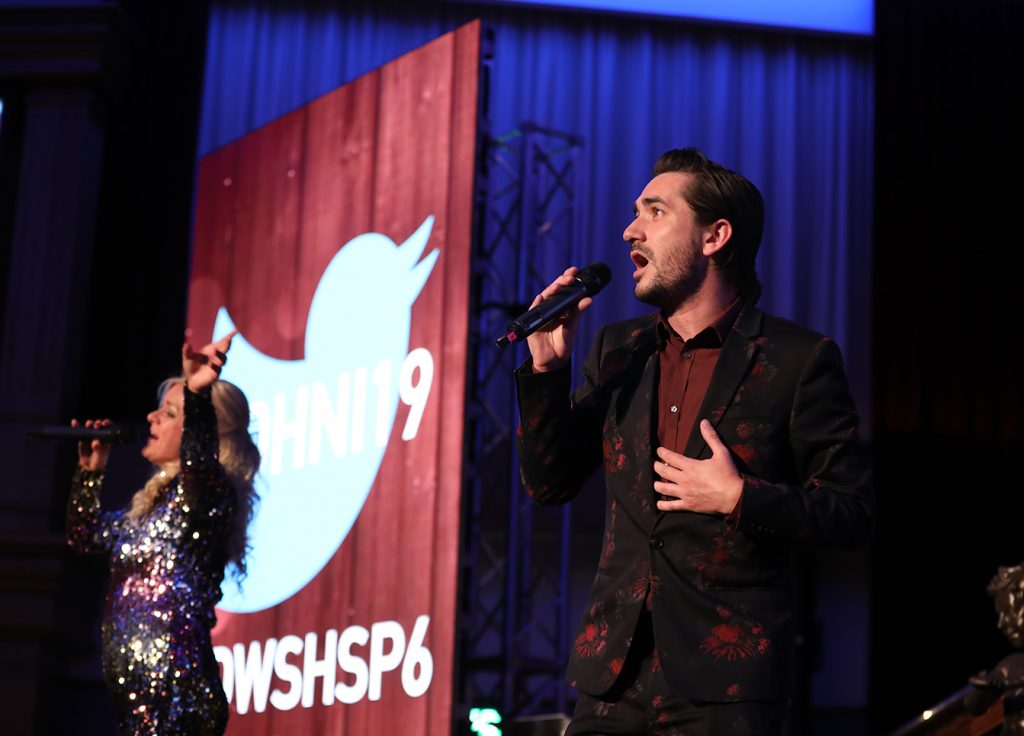 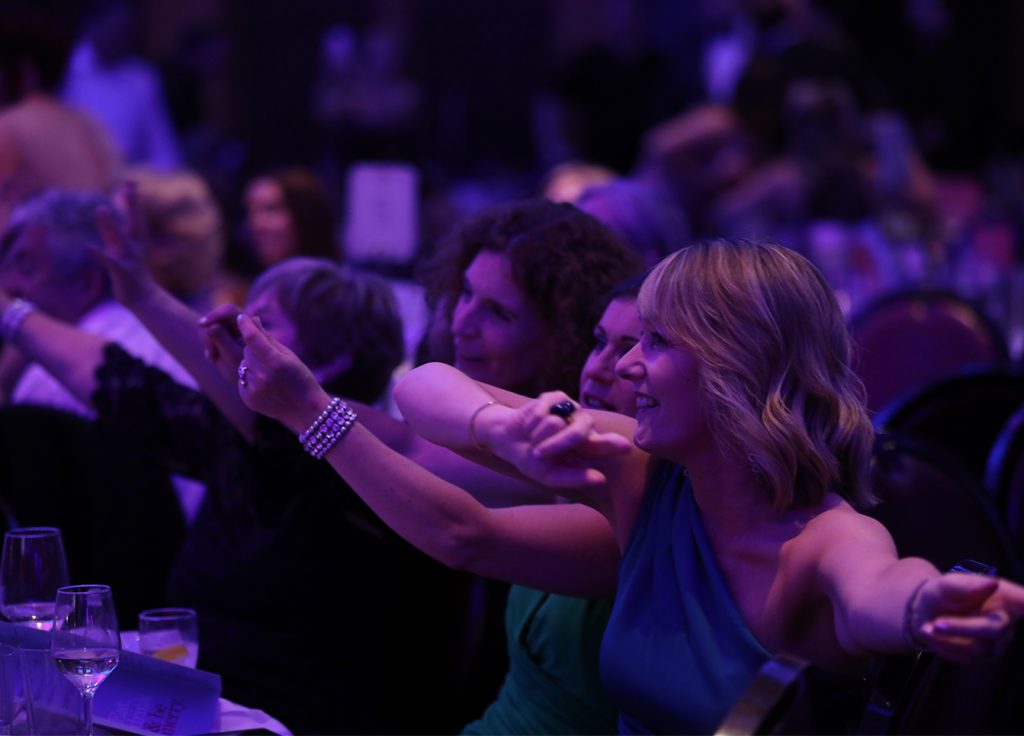 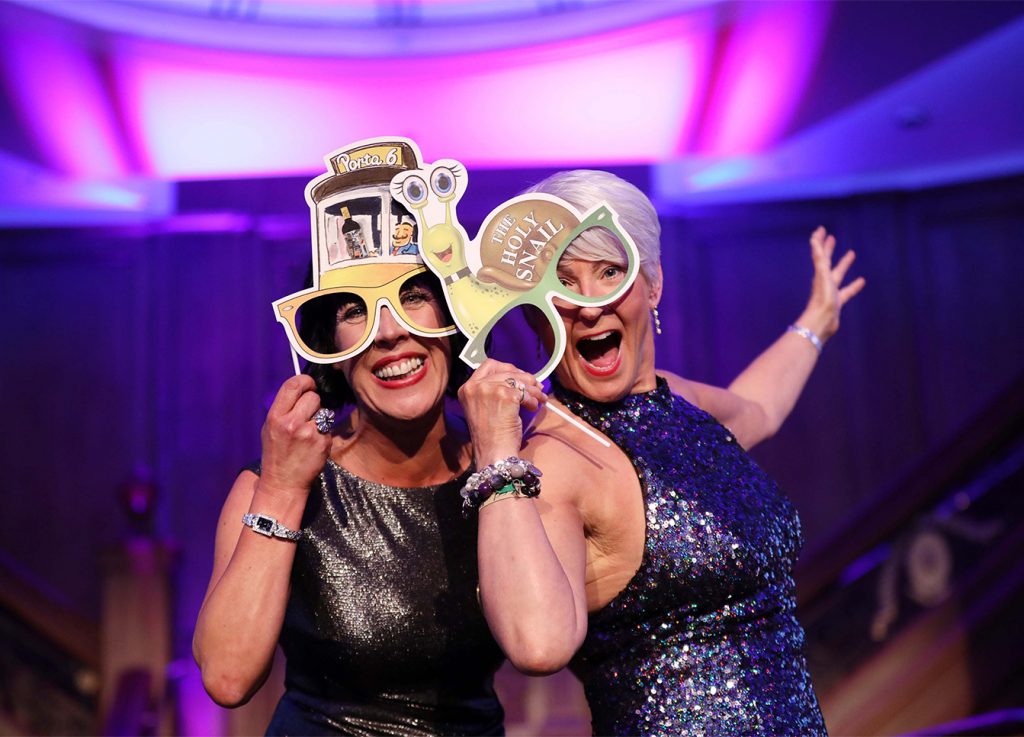 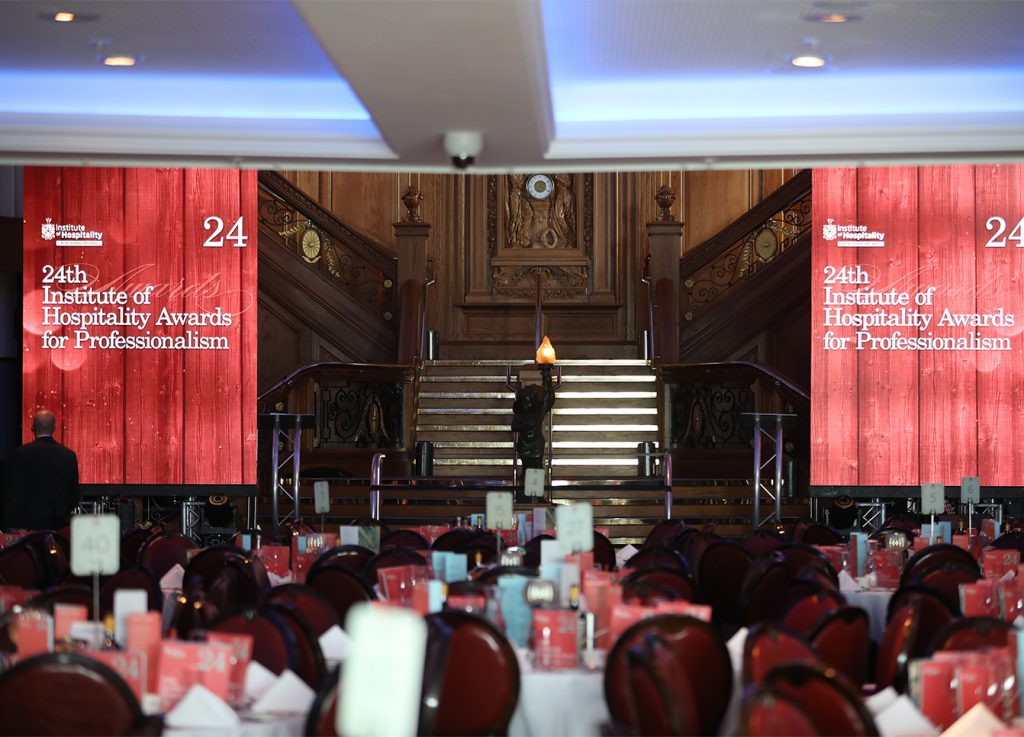 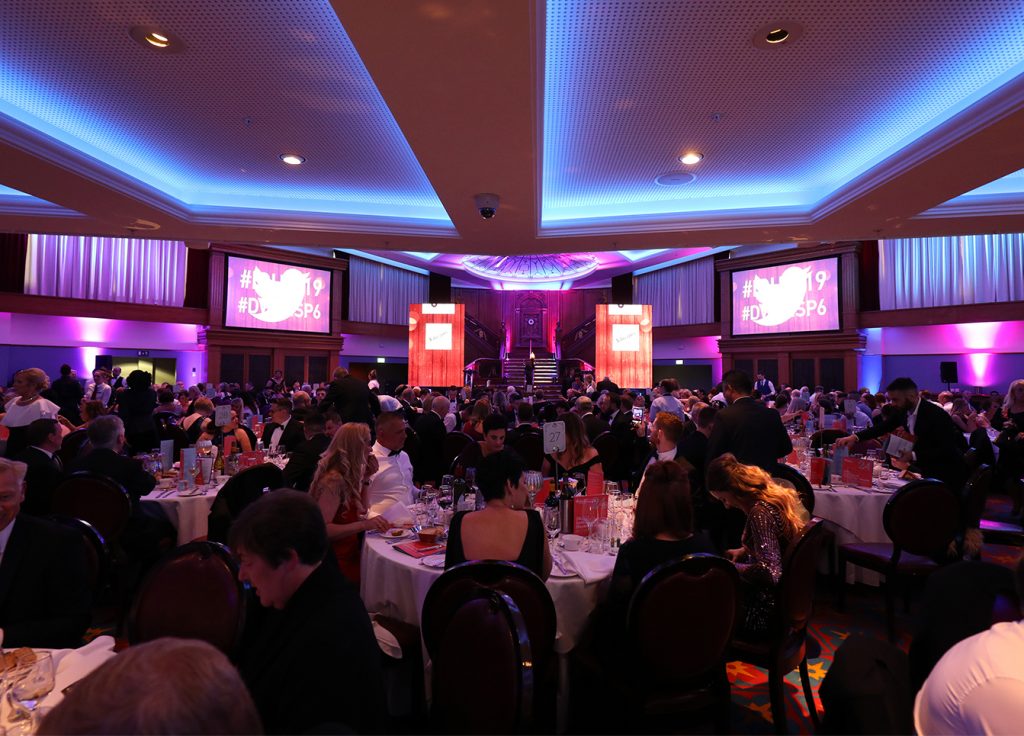