To create and develop an alternative solution to the annual Eastside Awards at a time when events and social gatherings were not permitted.
• Showcase contributions made to the economic, social and community development within the East Belfast area.
• Turn the spotlight on those who have made a real difference inspiring pride, enriching lives and galvanising the creation of a positive future for the people of East Belfast.
• Retain the momentum and traction that the Eastside Awards has built up over the previous 5 years. Cement the Awards as ‘the storyteller of East Belfast’.

• Podiem was responsible for the concept and creation of ‘East Belfast – Our Story 2020’ as an innovative replacement for an in-person awards ceremony during the Pandemic.
• A full house of sponsorship was secured to fund the initiative, totalling in 15 champions and one principal champion.
• A multi-faceted marketing and promotional campaign was executed including outdoor advertising campaigns to promote the initiative.
• Podiem managed the full production process including interviewing and recruiting film participants, resulting in the creation of an emotive 30-minute film highlighting what life was like in East Belfast during the Pandemic.
• Endorsement from the First Minister, Deputy First Minister and MP for East Belfast.
• A film premiered directly from the Strand Cinema hosted by Tara Mills and broadcast via Belfast Live with 27,000+ views to date.

Genuinely humbling to see how people just came together and supported each other – and the filming of it was just stunning – you should all be so proud of the message within it and what was achieved! 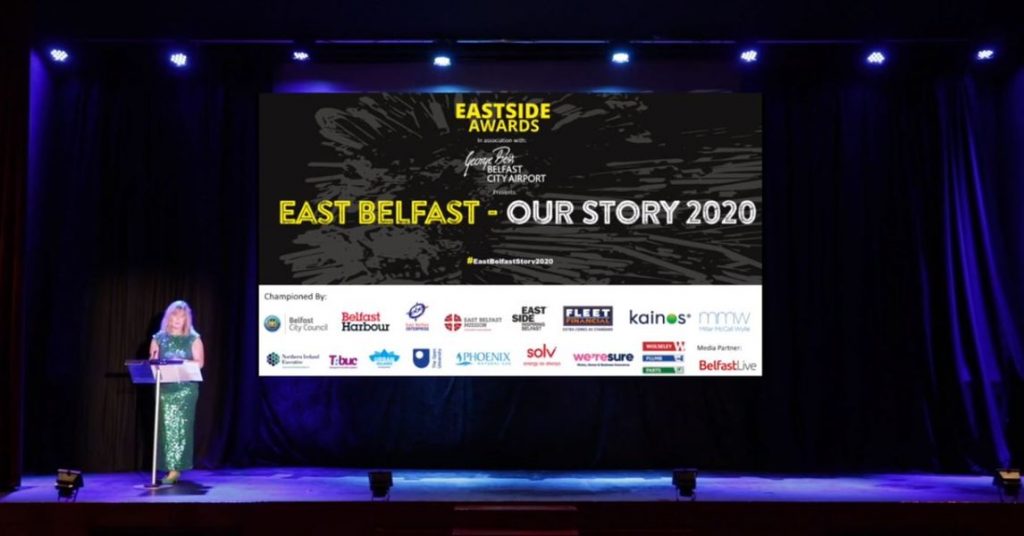 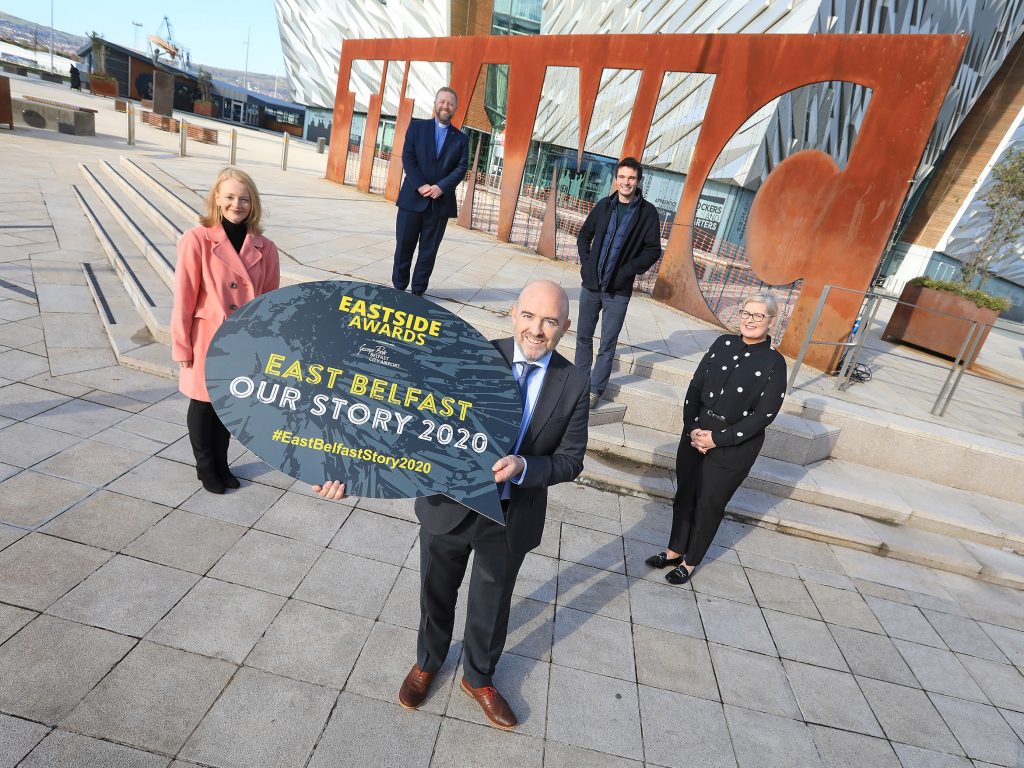 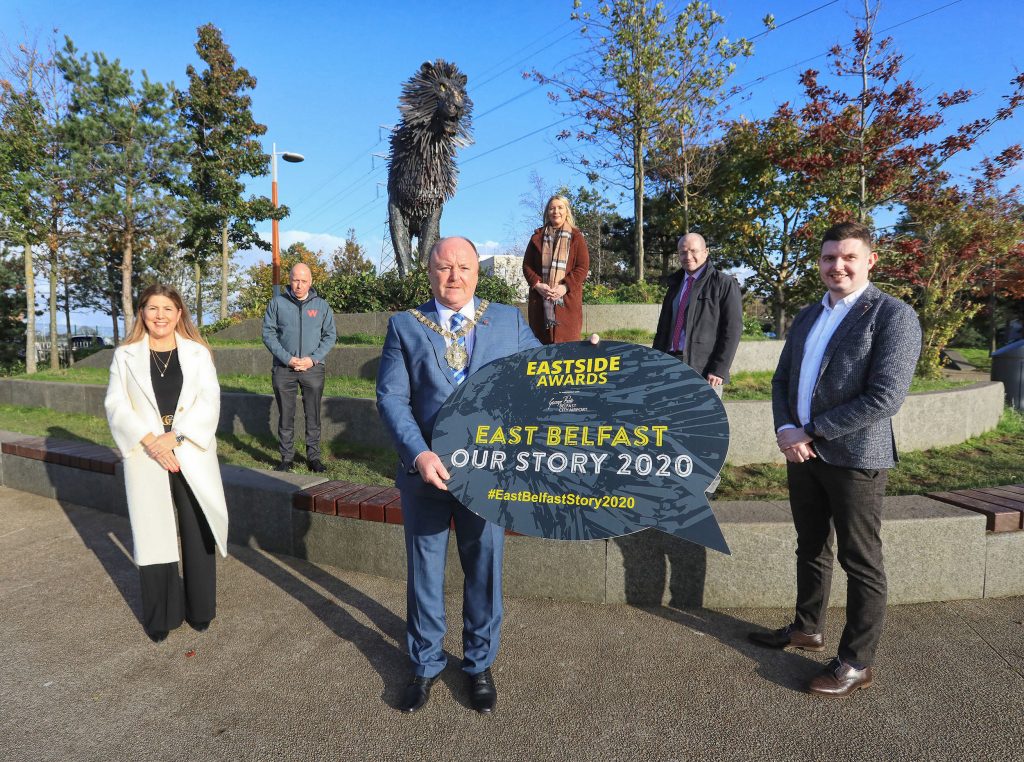 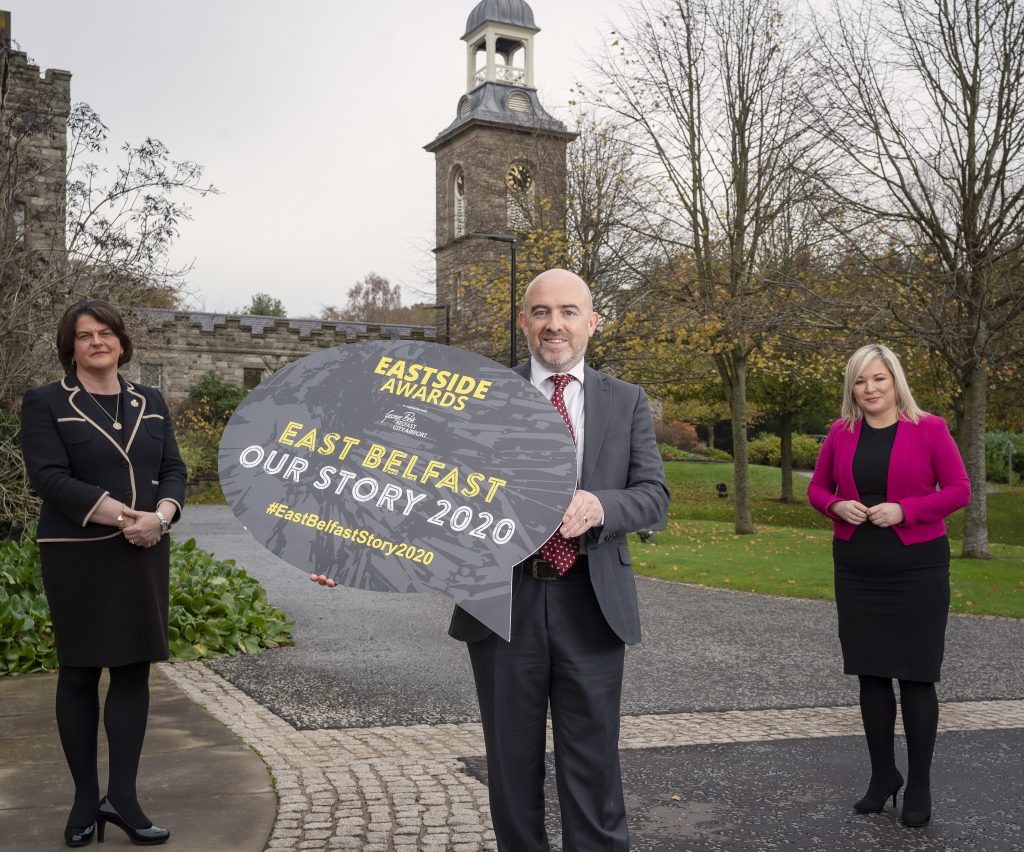 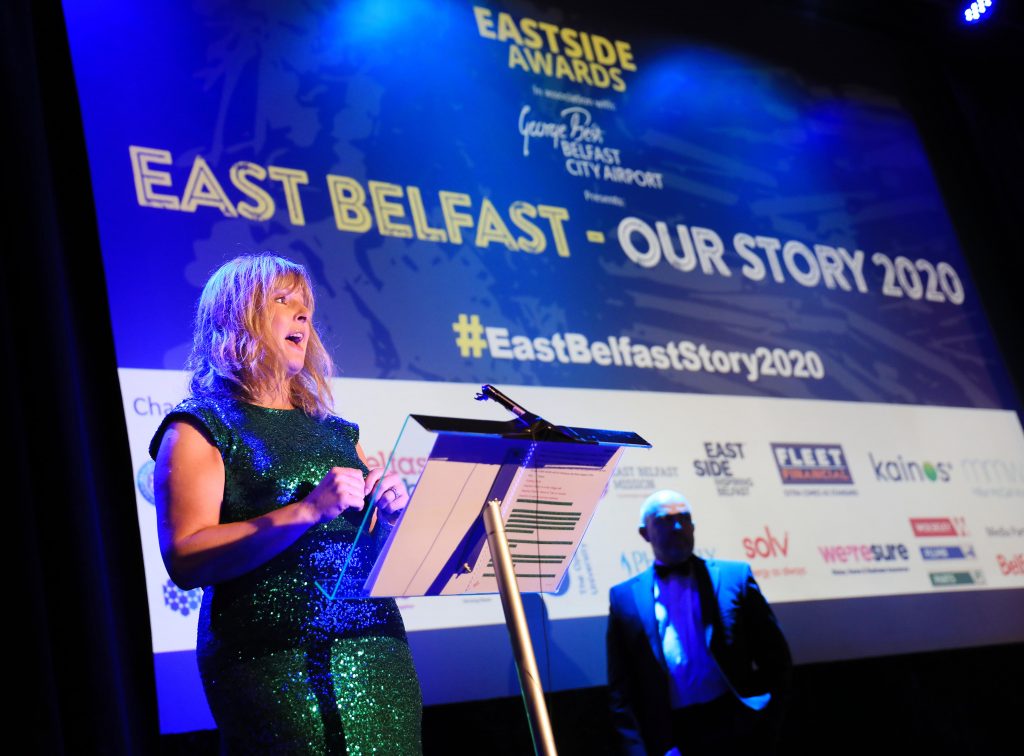 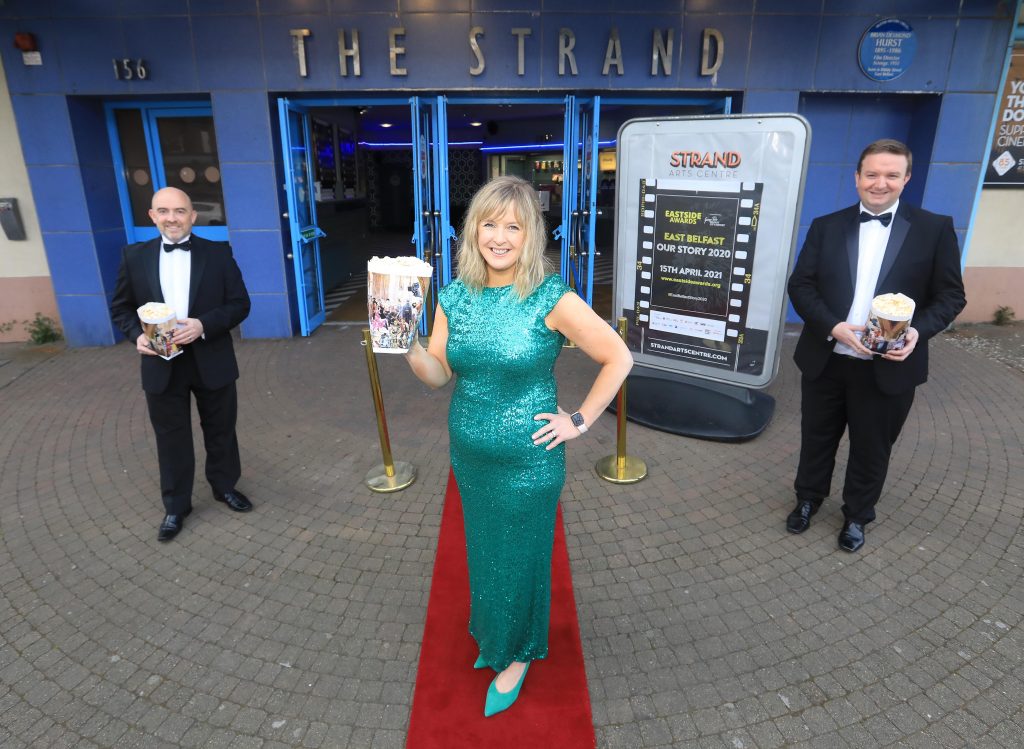 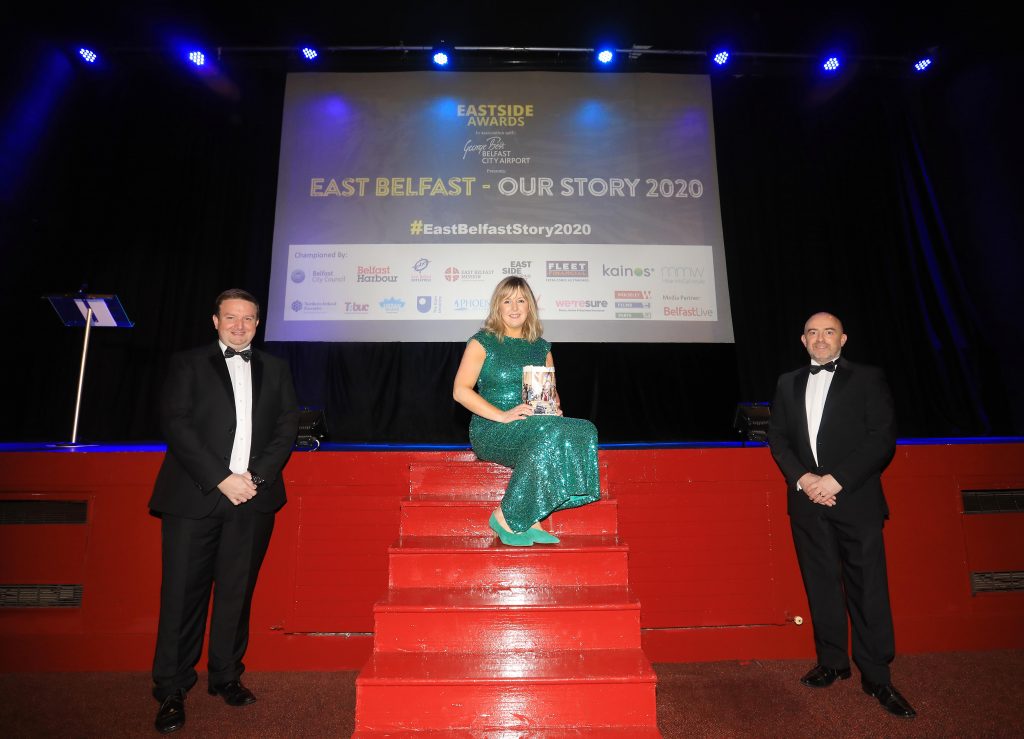 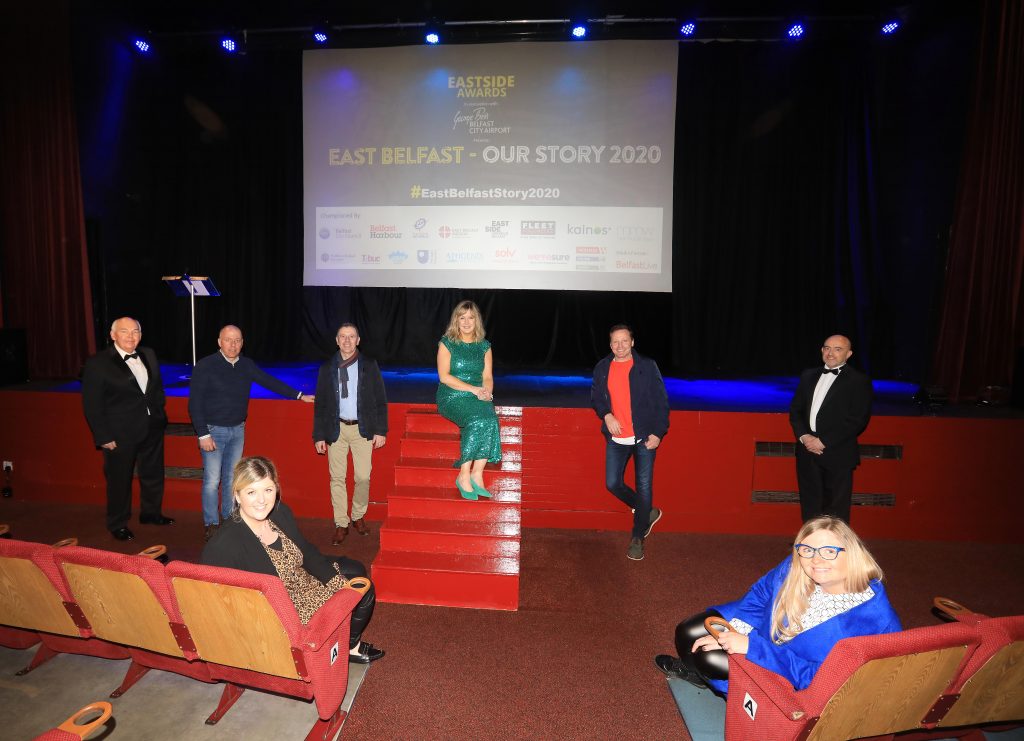 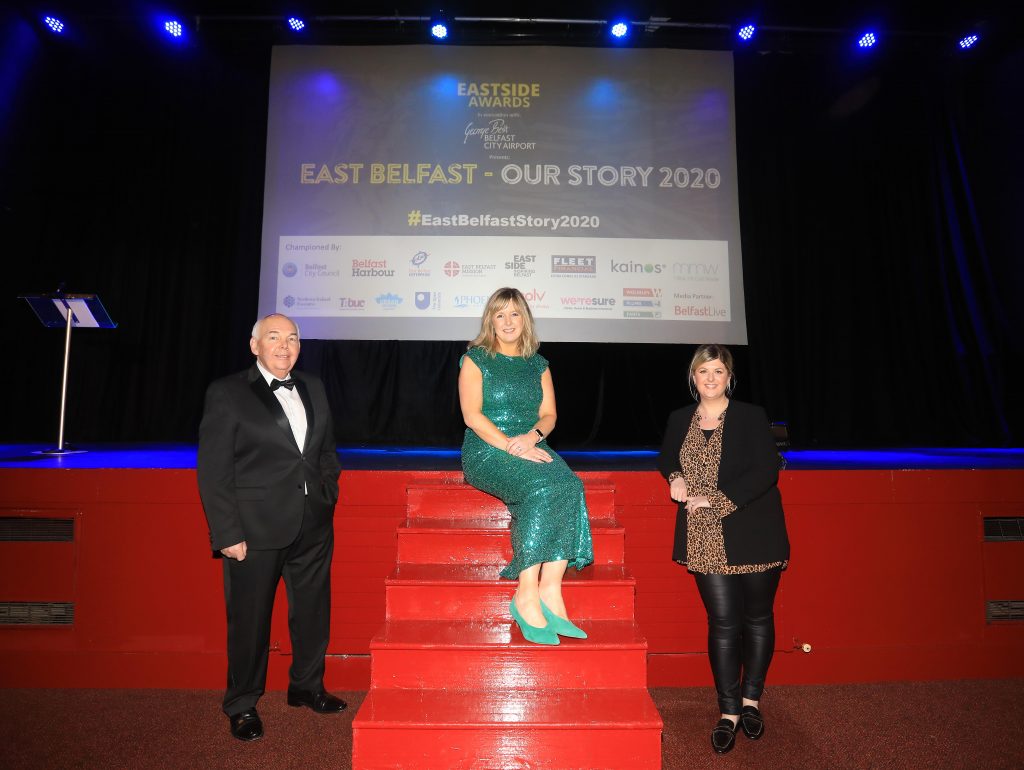